Franklin County is a mix of lakeshore, rolling farmland, and hilly terrain tucked into the northwest corner of Vermont. Franklin County is bordered by Lake Champlain, the Lamoille River Valley, the Green Mountains, and Quebec, Canada. St. Albans serves as the population and commercial center of the county, while the surrounding towns contribute to the small town agricultural environment that dominates the county.

The county’s economic history has been strongly influenced by its environmental assets and its proximity to Montreal, Quebec. Canadian companies have located their United States operations within many industrial parks within Franklin County. Many new residents have settled here because of the excellent quality of life and access to jobs. The population of Franklin County has increased from 39,980 in 1990 to an estimated 47,746 in 2010, or approximately 17%. 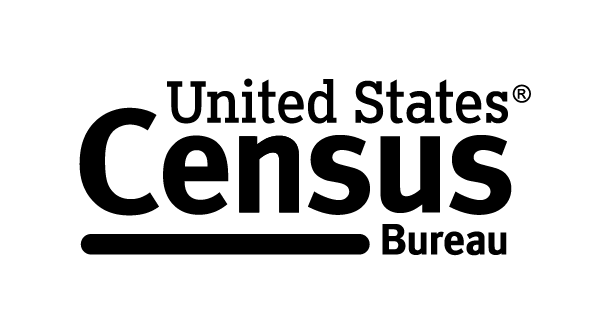 Click here to view the current Economic & Labor Market Information on the Vermont Department of Labor web site. The current Economic-Demographic Profile for state, county and town economic data is available to download at this site.

The Franklin County Regional Strategic Economic Development Plan is available to download as a PDF file.